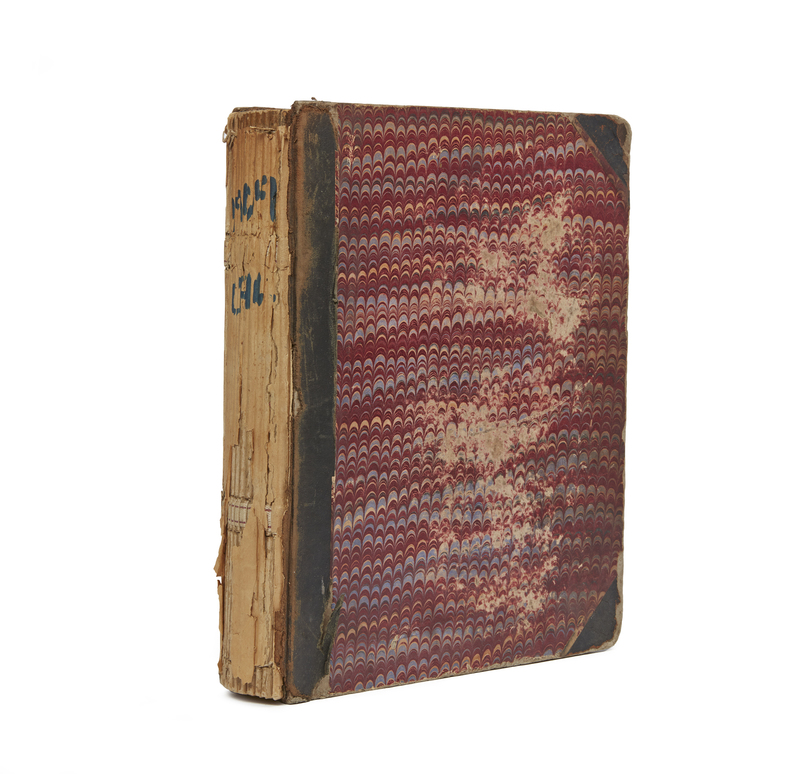 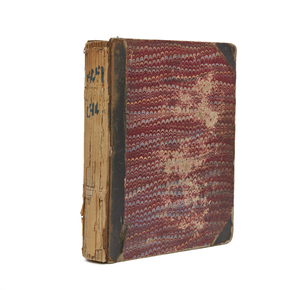 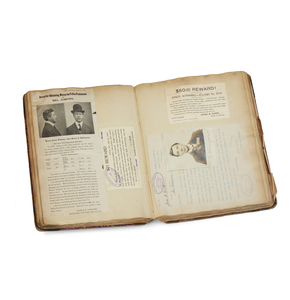 Some perpetrators drove sheriffs to exasperation.  One declared in large type, "I WANT THIS MAN VERY BAD." Here they are: "He works on a ranches and tries to get in with some old man and bums as long as he can stay." "Usually hangs out around the race track and works in the capacity of either groom or trainer." A seducer : "RIGHT EYE OUT. Wears glass eye instead, wears hat on side of head, pulled down over forehead so as to cover the glass eye." A clever con man, whose "face lights up when he smiles; very refined; has appearance of professional man, preacher or judge." This man usually rents a room in private rooming house and pretends to be a clairvoyant and palmist by this means getting his victims to put up money and jewelry on bogus stock." "Represents himself as a physician; has cards printed with fictitious office address; calls on furniture dealers , buys office fixtures; gives bad checks and usually receives change." "drinks heavily, will lay in the street and sleep on chairs in saloons, sometimes stays in bed for 2 to 4 days without appearing in public, may loiter in parks." Young bicycle thieves "These boys may attempt to get work on a hay press or in orchards." "Occupation pipe fitter's helper. Very fond of women; frequents saloons and sporting houses; moderate drinker, smokes cigarettes." "He is quite a drinker and spends money as if he had unlimited supply, but all he has is what he gets from his victims; is a big talker in money and everything else. This man has worked his swindling schemes all over this world.  While in this State he gave lectures on wireless telegraphy and sold thousands of dollar's worth of stock of the Marconi Wireless Telegraph Co." "At 11:05 P.M. August 15, a masked man entered the Antlers saloon at 434 Pablo Avenue, Oakland, and stood at six men at the point of a revolver." "Look like a drug fiend; has prominent fold teeth." Lastly, in Denver, a "Student." 23, dressed in full cowboy regalia, who look up with a 26 year old women and forged checks.  He was jailed and "Hotels are advised to be on the look out for the woman, who is believe to be more clever."

Dimensions: 10 by 12 inches; 186 numbered pages, 148 present. 291 Announcements and reward posters, mostly half sheets and postcards, but including 25 full page printed circulars and 35 with tipped-in photographs.

Processing and shipping within the continental U.S. $32.00 plus 1.5% replacement cost insurance.

Toning. Wear and losses to covers as well as binding. Binding loose and separating. Witherell's strives to provide as much information and photographs as possible but encourages in-person inspection by bidders.  Condition statements are only for general guidance and should not be relied upon as complete statements of fact and do not constitute a representation, warranty or assumption of liabilility by Witherell's,  All lots are "AS IS"  under the terms and conditions. Please be advised that we do not provide porters nor packing materials for pick ups.

Witherell's strives to provide as much information and photographs as possible but encourages in-person inspection by bidders. Condition statements are only for general guidance and should not be relied upon as complete statements of fact and do not constitute a representation, warranty or assumption of liability by Witherell's. All lots are sold "AS IS" under the Terms and Conditions. Methods of payment are cash, check, credit cards, money orders, or wire transfer for foreign payments.