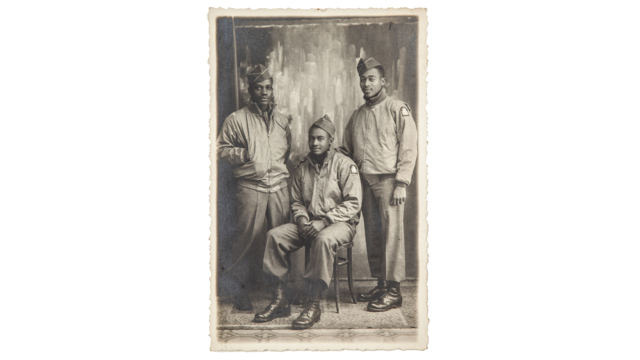 The Peter J. Buxtun photography collection is without a doubt, one of the finest and broadest collections of its type ever offered. Mr. Buxtun began collecting antique photography as a teenager in Eugene, Oregon, and eventually built a genuinely significant collection, as well as contributing to the knowledge and understanding of the field. A frequent contributor to several publications on both military photography and general photography, he helped to define an area of study and collecting that was just coming into its own.

We are very fortunate to be offering Mr. Buxtun's collection. Over the years he offered large portions of his collection in various sales, but at the same time he continued accumulating a collection of the rarest and best.

Of particular interest is his collection of rare thermoplastic "Union" cases for daguerreotypes and other early photographs. Mr. Buxtun early on collected many of the rarest and finest, some of which will be offered by Witherell's in our August 5 sale. Additionally, Mr. Buxtun has a life-long interest in the daguerreotype, and we will be offering several hundred of these, as well as over 1000 tintypes, hundreds of glass ambrotypes, and literally thousands of examples of different periods and type of paper photographic prints.

Along with a huge variety of cases and photographs of different types, the collection includes many rare military subjects, along with police and fire-fighters, a huge variety of rare landscape photographs, politicians and great thinkers of the day, and a significant collection of images of San Francisco, one of Mr. Buxtun's favorite areas of collecting. Some of these latter examples have never been offered for sale before.

There are also a number of images of special historic interest: An unpublished daguerreotype portrait of Henry David Thoreau, a recently discovered portrait of a young Oscar Wilde being among them.