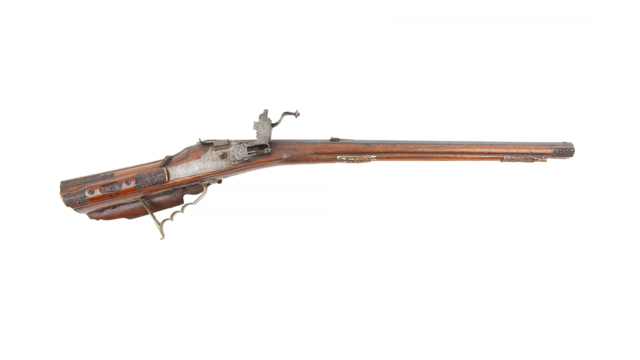 Peter J. Buxtun was born September 29, 1937 in Prague, Czechoslovakia. The family escaped from Czechoslovakia before the outset of WWII and wound up in Oregon where Pete grew up in the Willamette River Valley.

After attending the University of Oregon and graduating with a Bachelor’s degree, Peter served in the US Army as a medic. After service, he moved to San Francisco.

Peter worked for the San Francisco Public Health Department, interacting with the US Public Health Service (USPHS). In 1965, Peter heard about a study by the USPHS where African-American  servicemen were not treated for having syphilis: the now infamous Tuskegee Experiment. Peter began a campaign within the USPHS to have the men treated. For seven years, he was rebuffed. Peter pushed back by declaring that the study was not ethical in light of the trials of Nazi’s at Nuremberg.  Despairing of ever getting the men treated, he told a newspaper reporter about the study.  The New York Times broke the story in 1972, leading to Peter’s testimony before a Senate committee, and subsequently to the National Research Act of 1974.

Throughout his life, Peter was very interested in American and world history, assembling a firearms, arms, and related historical items collection which reflected his interests in US history, San Francisco, and images from the time. Peter is also known for his detailed knowledge of all things San Francisco, US Civil War images, and US Eagle-head swords.