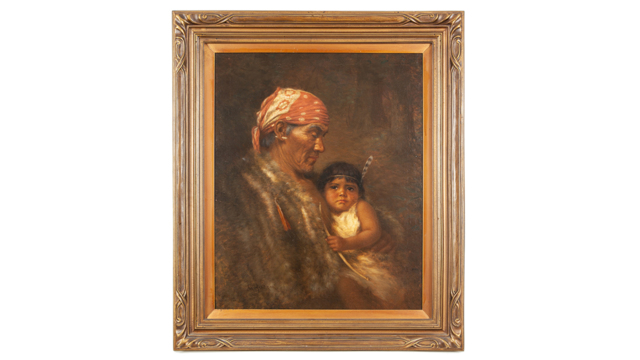 His estate is largely undisturbed since his passing in 1989. His secluded, midtown home was furnished with art, furniture, silver, oriental rugs and a magnificent library containing a wonderful collection of western books collected by his aunt, Eleanor.