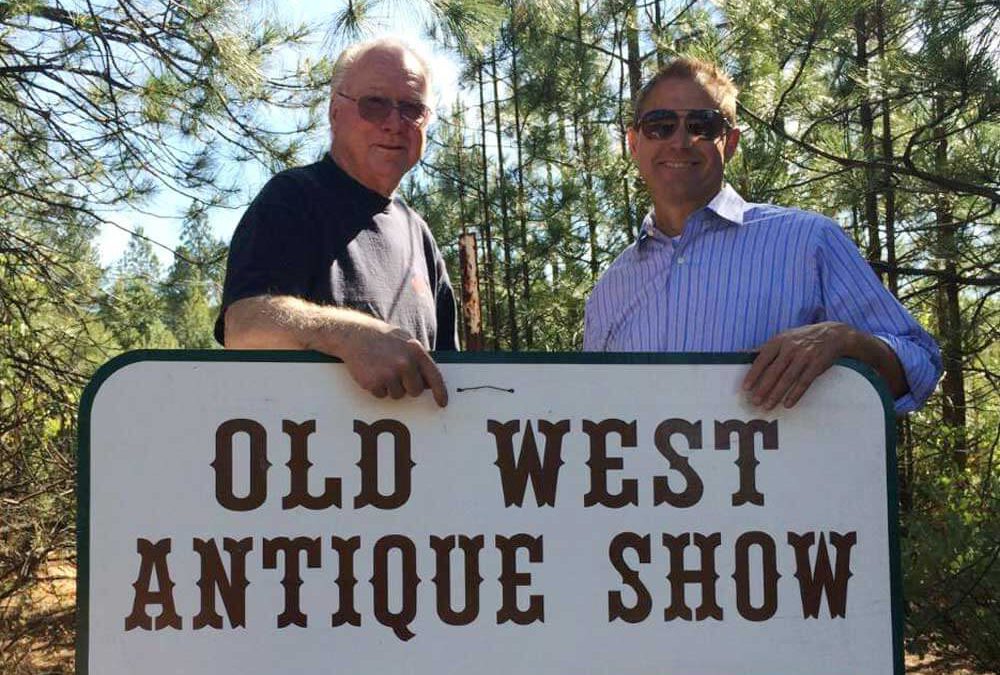 Welcome to Small Town(s) America, where the lifestyle recalls the 1940s and the architecture celebrates the 1880s. Both Grass Valley and Nevada City have gas-lit downtowns and main streets without chain stores, but there are differences between the two cities (each has its own City Hall, mayor, and city council). The two cities have more than a century of shared history and rivalries; former Nevada City mayor Jennifer Ray remembers a cheer from Nevada City High School, “Grass Valley Bah!” But to the 21st century visitor, the two cities become one destination with an awesome Gold Rush-era vibe. 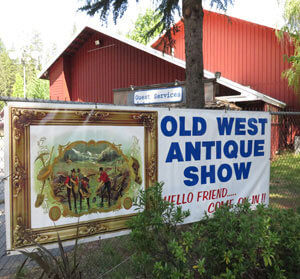 Nevada County is located in the visually stunning Sierra Nevada foothills, and is a favorite road trip destination.

It is a generations-old Bay Area tradition while on the road to Lake Tahoe to stop at Ikeda’s in Auburn for burgers, shakes, and pie. Another Auburn possibility: matzo ball soup and a pastrami sandwich at Max’s.

No surprises at either, which can be a good thing.

To quote two Trip Advisor reviewers, “great retro motel away from the Nevada City crowds” and “coolest motel I’ve ever stayed at.” A 10-minute walk from the center of town. Now with a “plush” glamping option available, Inn Town Campground, 9 Kidder Court, Nevada City, where the tents have beds with linen sheets.

In addition, Bed and Breakfast inns and Airbnb are a large part of the housing picture here.

Pronounced paah-stees, these pastry-wrapped beef, chicken or vegetarian pies are a delicious tribute to Grass Valley’s Cornish heritage. Find them at Marshall’s, 283B Mill Street, and Cousin Jack’s, 100 S. Auburn Street, both in Grass Valley.

Widely admired by locals, including ex-Nevada City mayor Jennifer Ray, who was hesitant to divulge her secret favorite restaurant. Reservations required, so not a well-kept secret.

Breakfast, lunch and dinner. Wonderfully appealing salads, sandwiches, pizza, and then there are the desserts (say yes to the the salted chocolate chip cookies). And the eight on-tap brewed-on-site beers. And the cloth napkins and glass drinking glasses.

1940s-style drive in with carhops, burgers, shakes, etc. They make their own root beer and offer free refills.

Says a Yelper: “The greatest dive bar in all the land.” Local color, plus patrons can order Chinese food from Fred’s Szechuan Chinese Restaurant (Yelp: 3 1/2 stars) next door and eat it at the bar

Next to the Miners Foundry, said to be the the oldest in Nevada County.

The largest health club in the area and locally owned. They welcome daily and weekly members.

Wheelchair accessible, goes through the canyon of the South Fork of the Yuba River. Parking and trailheads are accessible from the parking lot on Highway 49, about 6 miles from Nevada City heading toward Downieville.

10 minutes from downtown Grass Valley. A private championship 18-hole course open to the public in the afternoon and on weekends, but members get the best tee times.

The Historic Districts in both Grass Valley and Nevada City are a must-walk among circa 1880s Victorian commercial buildings and houses.

Open daily 10-5. One of North America’s oldest, largest, and most prosperous gold mines. Tours offered of the cottage, mineyard, grounds, and gardens.

See displays of mining equipment and artifacts from the 1880s, including the largest Pelton Wheel ever constructed; the Pelton Wheel revolutionized mining and was a key to the boom-town growth and success of Grass Valley and Nevada City. Have a picnic in the museum’s secluded picnic area alongside a rushing creek.

150 years of performances, music, movies, and art. Check the schedule at nevadatheatre.com.

Here’s where the time machine-effect really becomes visible: downtown streets in both cities are lined with Mom & Pop stores and locally-owned restaurants, and are empty of chain stores and restaurants. Some favorites:

For women. Labels include Eileen Fisher.

The 1905 Julia Morgan-designed home for the owners of Northstar Mine.